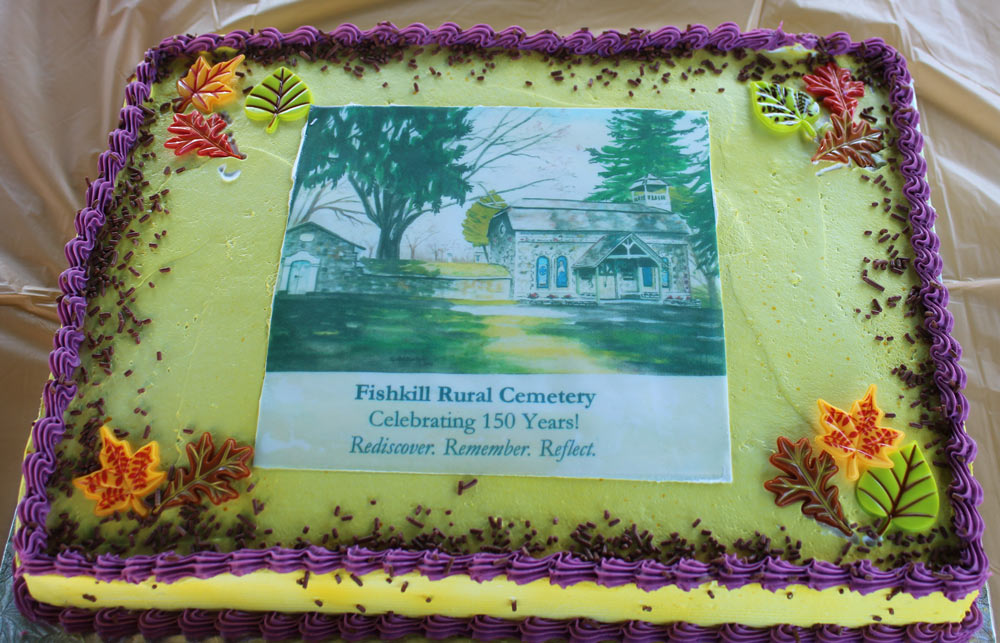 (Fishkill, NY)  Fishkill Rural Cemetery will stage a ceremony to mark its 150th anniversary on Saturday, October 15, 2016, beginning at 10:30 a.m. Wreaths will be placed on the graves of the cemetery’s primary founder, James Van Steenbergh and the first Board of Trustees president, Dr. Lewis H. White. This will be followed by the dedication of a new historic marker denoting the cemetery’s 150 years of service to the community.

At approximately 11:00 a.m., Blodgett Library Local History Librarian Antonia Houston will present a short program on “The First Families of Fishkill” in the historic DuBois Chapel in order to remember the lives of the first plot owners who helped found the cemetery.  Light refreshments will be served. The public is invited to attend.

“When our cemetery was dedicated on October 17, 1866, more than 3,000 people attended the impressive ceremonies,” Board President Hugh J. Maurer added. “Now, 150 years later, we’re inviting everyone, but especially our plot owners, to join us in order to reflect on the legacy of all those who have been entrusted to our care during the century and a half since our founding.” Approximately 20,000 residents have been buried at Fishkill Rural Cemetery since its founding 150 years ago. 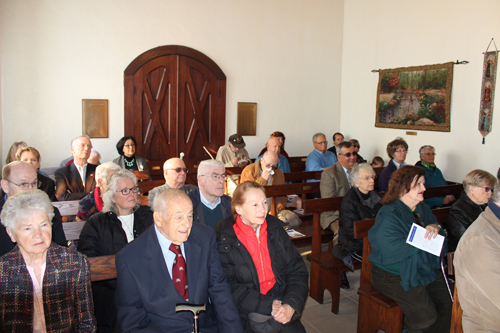 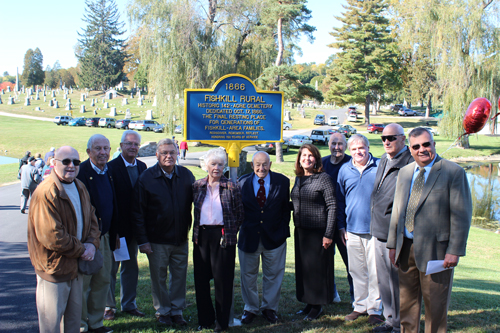